Traveling to France for the summer - Our Bucket List 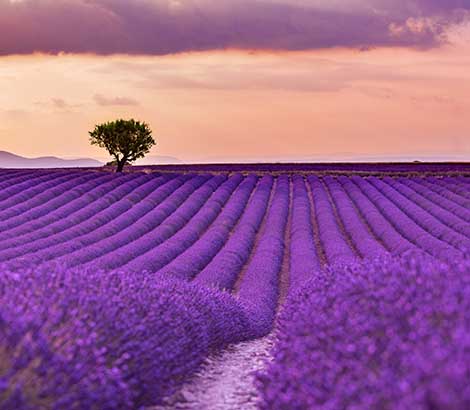 It is time to enjoy a summer trip in France, the country of cheese, wine, and culture!

Summer in France: Find out what to do

There are so many things to do for all different tastes and different budget! We have selected a few of our favorite places and activities to do in France this summer

Discover and enjoy the nature beauty:

During a summer in France there are plenty of wonderful places to visit in the countryside:

Want to listen to musique during your summer in France?

Vieilles charrues (July 16th 2015 - July 19th 2015 in Carhaix Plouguer) : One of France biggest festival. Its goal is to mix a maximum of different types of music. This year Muse, The Do or even the Chemical Brothers will be playing.

Paris jazz festival (June 7th 2015 - July 26th 2015 in Paris) : A crowning event for the Paris jazz scene, in keeping with its green setting, this annual festival puts emphasis on new discoveries, creations and awakening of the senses.

Les Déferlantes sud de France (July 10th 2015 - July 17th 2015 in Argeles Sur Mer) : Among many artists, Lenny Kravitz and Skip the Use will be this year attending this huge festival in the south of France

A little bit about Culture:

Mont saint-Michel Discover in the region of Bretagne the « Wonder of the Western World » forms a tower in the heart of an immense bay invaded by the highest tides in Europe. It has been acknoweledge as UNESCO’s world heritage

Palais des Papes Avignon The skyline of Avignon is a magnificent urban landscape.The Palace of the Popes stands as the mighty symbol of the church’s influence throughout the western Christian world in the 14th century.

Grottes de Lascaux, located in the region of Perigord, one of France’s most beautiful region.The Lascaux cave is one of the most important Palaeolithic caves decorated. Often compared to the préhistoric Sistine Chapel.